This is the first in our series of how-to guides on buying collectibles as an investment. We’re going to start by looking at toys. I’ll begin by taking a quick look at the factors that have made toys a viable target for investment.

A Short History of Toy Collecting

While it’s likely that people have collected toys pretty much ever since the first toy was made, one of the most significant factors in the road towards modern toy collecting was probably the first mass production of toys. 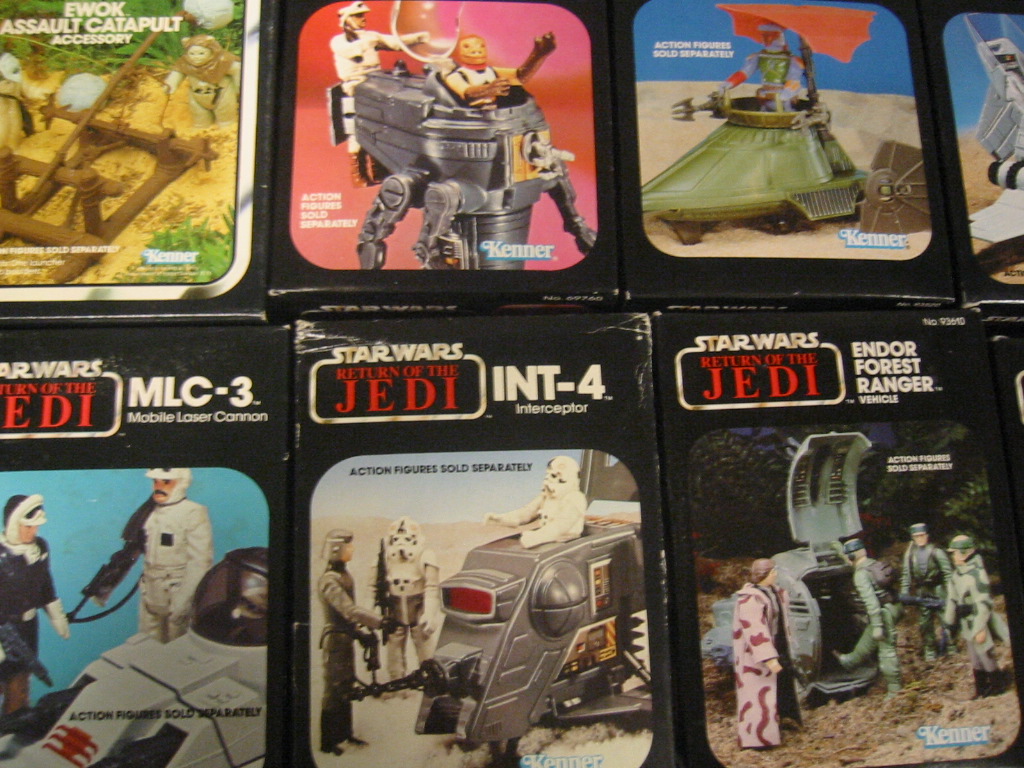 In an interview given at doctorwhotoys.net, Dr Catherine Carey of the Western Kentucky University lists the following criteria that determine collectability: “aesthetic value, standardization, authentication, variation, set completion, nostalgia/notoriety/novelty, affordability, rarity, investment value, community, and a thrill of the hunt”.

This started with tin toys, model soldiers and model vehicles such as train sets and dinky toys, and progressed through to toys made from plastic, like Barbie dolls which first appeared in 1959.

A landmark in the perception of toy collecting was the film Star Wars which was released in 1977. The surprise success of the Film, (famously one of the first marketed Star Wars products was essentially an action figure IOU) spawned an immense range of toys. The long gap between films (and therefore toy releases) after Return Of The Jedi had the effect of driving up the price of some earlier collectibles to impressive levels.

Suddenly toys were widely perceived as valuable collectibles, something that may have, paradoxically, reduced their value as an investment, for reasons that will be discussed shortly.

It’s worth pointing out here that this guide is intended to help you in the acquisition of toys as an investment, not as part of a collection, and it’s important that we recognise the difference between the two activities.

Certainly many toy investors start out collecting products that they have an interest in, and this interest can be tremendously valuable for an investor, bringing with it a broad range of knowledge about the products.

However it’s important that, in investing, you donot lose sight of the fact that the objective is to achieve a return on your investment. Collectors may feel compelled to purchase items because of personal preference rather than value as an investment; they may even be ignoring the fact that their particular area of interest is actually a poor choice to invest money into. It’s probably a good idea, therefore, to take a look at some of the factors that make for the ideal collectible. 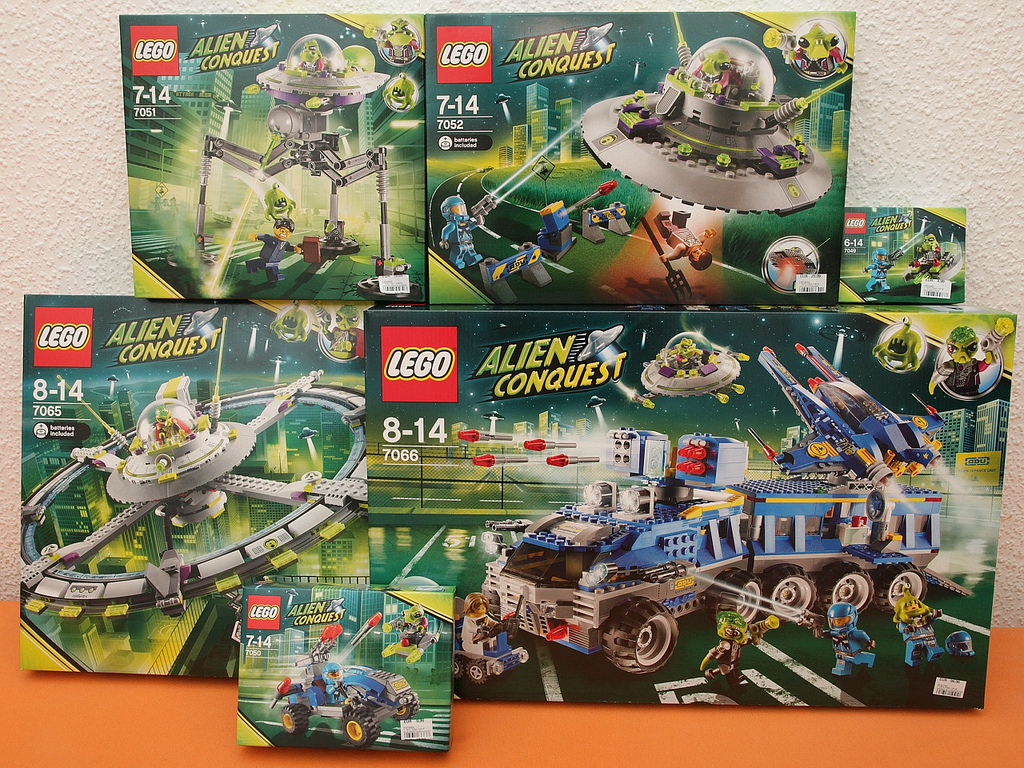 Currently I’d consider Lego toys to be a good example of an item that may be expected to increase in value. Lego toys are currently experiencing a dramatic upsurge in popularity among children. They are often released in themed ranges that contain unique components and mini-figures that are not typically re-released, and which are available for a relatively short period of time. They provide strong play value and are entirely composed of numerous small parts that are easily lost when the items are played with so future collectors will be strongly inclined to seek boxed items. Many Lego items have packaging that cannot be opened without damaging it. There are also relatively few adult Lego collectors compared to properties such as Star Wars or Transformers, and many of those who do exist will open the items in order to assemble the models rather than buying the items as an investment.

You need to start off here by deciding whether you intend to buy new toys, or focus on acquiring vintage toys. You also need to determine whether you want to “flip” the items for a quick sale, or store the items for long term investment, in which case you need to consider what the long term market will be for your product, as well as the logistics of storing your items in good condition.

If you intend to store items for sale at a much later date, then you will need to keep them well packaged and away from damp conditions. If you intend to put items on display, you should avoid exposing them to direct sunlight which can quickly bleach the colours from packaging or even plastic. If you have young children or pets it may also be wise to insure that the items are kept well out of sight, lest they become a source of temptation.

It’s obviously a good idea to consider how you are going to store items before you start to accumulate them, not after. If you build up a significant stock of items you may need to insure them separately from your normal household coverage and even consider their impact as a fire hazard.

Eventually you are going to want to sell the items that you have bought in order to recoup your investment, ideally without eating into your profits to pay expensive selling fees, or using up too much valuable times.

The following resources may be valuable:

How to Organise Your Wardrobe for Summer and Sell Old Clothes

Care Package Ideas to Help Students to Get Through Exam Season

Buying on Shpock with Saved Searches

Wedding Gift Ideas for When You Can’t Attend the Wedding

Back to Tips and Guides Page