This is the second in our series of guides on buying collectibles as an investment. We started last month with a guide to investing in toys. This month we are going to be taking a look at comic books.

We're going to begin with a short discussion of the history of comic books.

A Short History of Comic Books

A good place to start is probably a look at the different eras of comic book collecting. 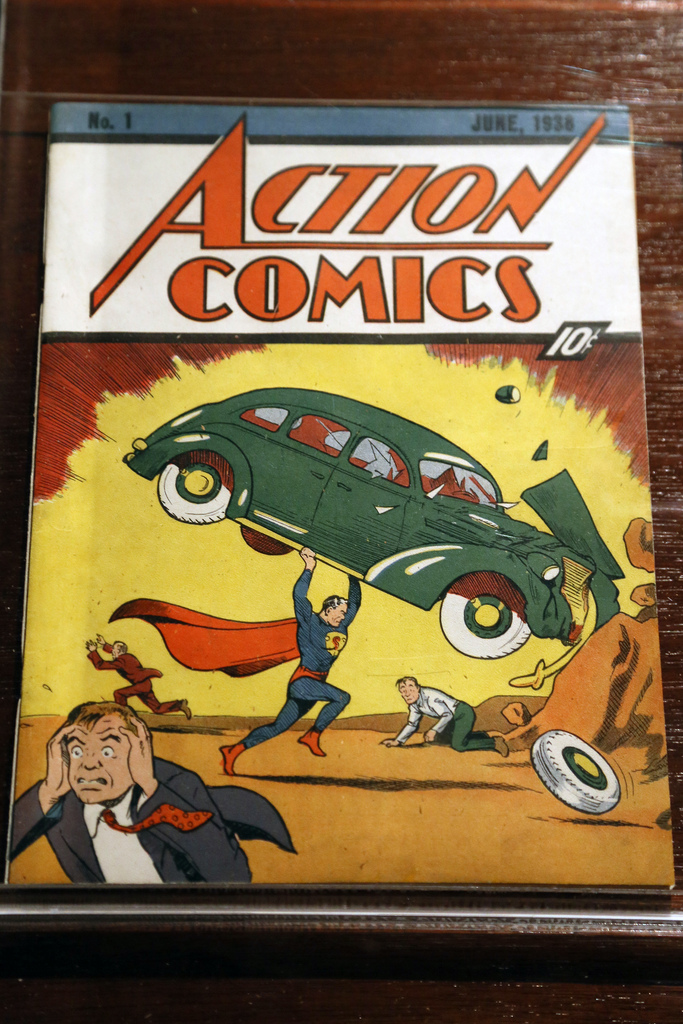 Of particular note to the comic book investor are the nineties, a period in which publishers pandered to collectors with lots of 'limited edition' comics, published in massive print runs, and seriously eroded the perceived value of comic books as an investment.

Another factor which has had a massive impact on the value of comics as collectibles is the dramatically increased availability of reprints of old stories, both as “trade paperback” collections and as digital media. It used to be that many collectors would attempt to acquire old copies of comic books simply because it was the only way that they could read the story and complete their collection, but those days are now gone. Today the market in high value comic books, such as it still exists, is simply based around the chance to own an original printed copy of a rare issue, not because the collector wishes to discover what happened in a particular issue.

It’s vital that anyone considering entering into the field and purchasing comics as an investment understands the level of knowledge required. You will not make money by randomly buying new comic books and you are highly unlikely to make money by collecting simply those issues in which you have a personal interest. Modern comic books, even the very collectible ones, simply do not command the prices of those from previous times, due to, as with many other forms of collectibles, the large numbers that end up being preserved. Another issue is that the 'value' of old comic books has well and truly permeated the collective consciousness and many vintage issues are now in the hands of people who will have a seriously inflated expectation of their actual value.

Of course, the very factors that now make comic books a challenge for the investor may pave the way for a resurgence in their value - the number of serious comic book collectors and resellers is dropping steadily while sales of print comics are currently experiencing a marked resurgence, probably driven by the massive success of comic book IP and characters in other mediums such as cinema. It’s possible that this increased interest in comic books, and decreased perception of their worth as an investment, may end up increasing the future value of newer comics, although probably not back to previous heights.

So what makes a comic book valuable?

What to Look For 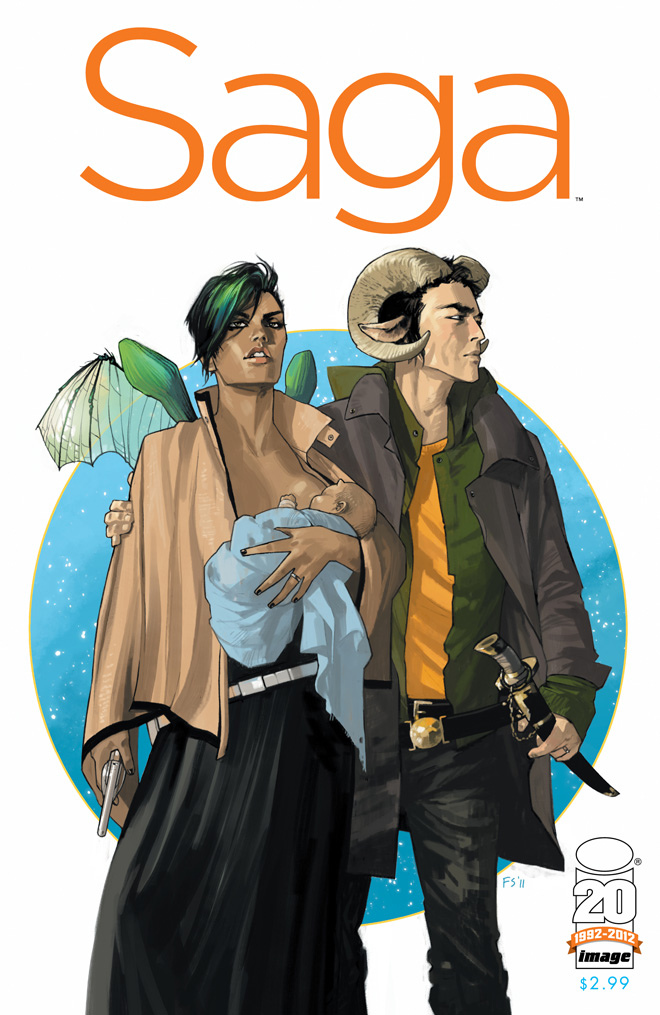 As discussed above, to the extent that the vintage comic book market shifts over time, it’s likely to be heavily influenced by characters featuring in upcoming movies. Possibly your best option here might be the upcoming slew of Marvel movies, such as “Guardians of the Galaxy”, many of which will feature characters that have been less exposed for quite some time. Of course this news is sufficiently old that many other investors may have had the same idea. If you are planning on investing long-term then pay attention to which characters are being featured prominently in animated children’s series as this may give valuable information about which books may be of interest to upcoming generations of collectors.

In terms of newer comics, Marvel has recently re-launched many titles in its Marvel Now! initiative, which seems to be re-energising the market. There are a number of great titles in this range, but probably the standout title right now Hawkeye (2012) slightly predated Marvel Now! DC meanwhile seems to be stalling in the wake of the similar (and earlier) New 52 relaunch, which initially seemed successful but which involved a number of deeply unpopular, divisive editorial decisions that now seem to be poisoning sales and driving talent away from the company. Standouts for IDW include a broad range of geek-friendly licensed properties, many of which are extremely well written, as well as the excellent, but nearly complete, Locke and Key horror series, written by up and coming horror author Joe Hill - definitely one to watch for the future. Meanwhile, Image is publishing the acclaimed Saga and Morning Glories series, so it’s probably still worthwhile keeping an eye out for early, first print issues of both of these.

If you really do intend to seriously invest in old comic books, then you might want to pick an area to specialise in. Comic book investing is going to involve acquiring an awful lot of specialist knowledge and focusing on a particular niche will make this much more manageable.

You obviously need to keep your comic books in good condition and away from any sources of moisture. Sleeves, backing boards and storage boxes can be acquired from your local comic book store, although these expenses can add up for a large collection. A large comic book collection can take up a lot of space, and comic storage boxes are extremely heavy. If you store everything in one place, make sure the floor underneath is up to the task!

As previously discussed, the relatively high weight to value ratio of comic books can make it difficult to sell them online economically. Amazon's fees only when you sell marketplace model means that comics sold through the site might make more money than those listed elsewhere, but the interface is not well designed for listing comic books.

Your best bet might be selling through local comic book events. These are great places to find buyers who might be willing to pay the actual market value of comic books. Just remember that you'll have to calculate in any fees to sell at such events.

While comic book investing isn't for the faint hearted, for those looking for a challenge or with an existing interest in the subject, then comic books could certainly represent a fun and rewarding way to put some money aside. And remember that the reward doesn't necessarily need to come in the form of a financial dividend.

The following resources may be useful.

Invaluable for keeping you appraised on the hottest prospective titles.

One of the most important predictors of future value, is it any good?

Where Should I Sell my Products? – Ecommerce Selling Guide 2022

What’s the Best Way to Send a Large or Heavy Parcel?

Should I Start Selling on Etsy?

Back to Tips and Guides Page