Couriers 101: What You Want to Know

Ever wondered what a courier does and how they do it? We look to the past and the present to find out. 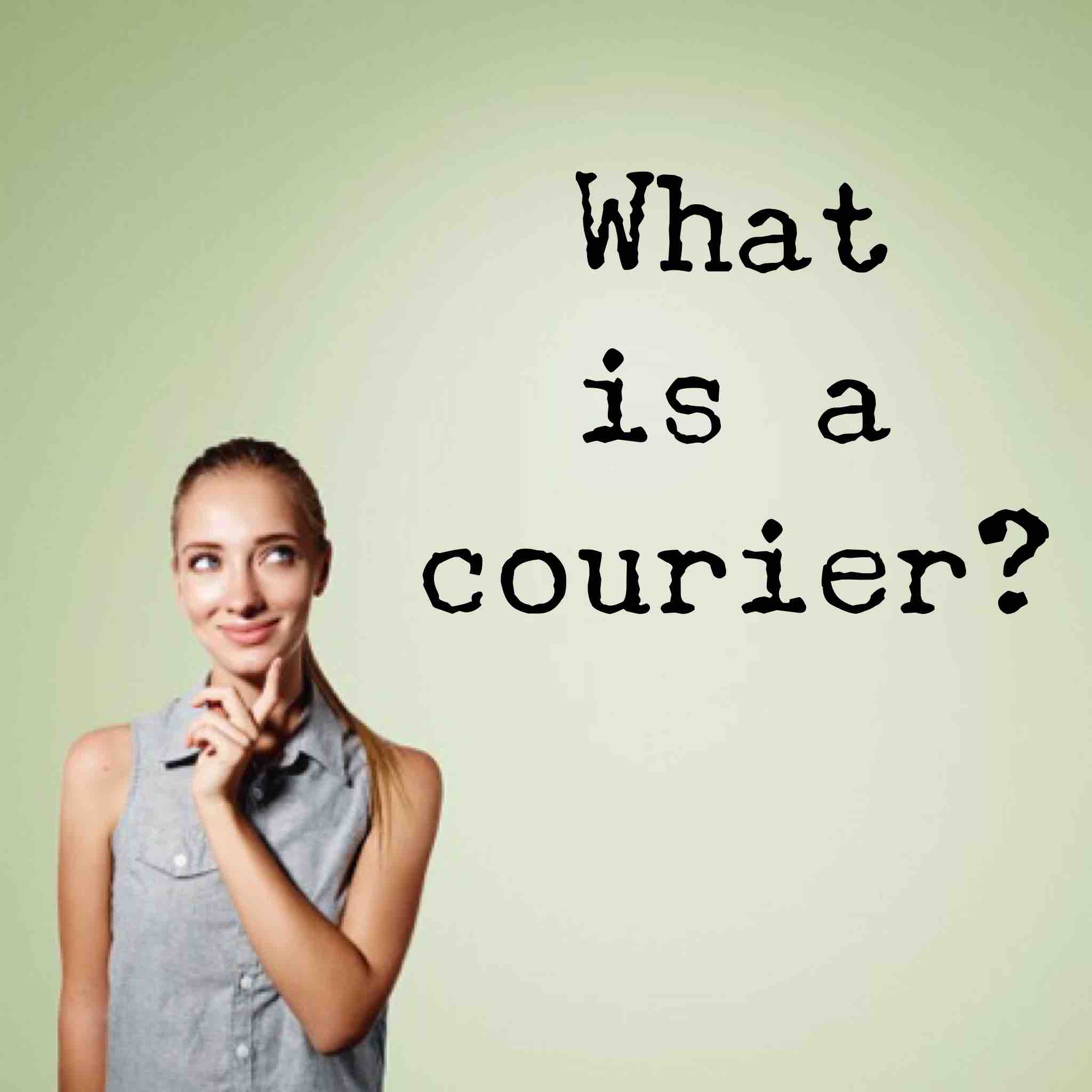 It’s happened to everyone.

You buy something on eBay. You win something in a competition. Or maybe you’ve just learned a free gift is on its way as part of a subscription. And then you see that message.

“Your package will arrive by courier.”

“Courier” is a word that seems to be used everywhere, yet it’s never really explained. The closest we often get is by example. “You know, like UPS”.

Except, some examples just don’t make it clear what a courier actually does.

We thought it was worth clearing a few things up to help people better understand what a courier does, where the word “courier” came from, and how modern couriers operate.

So without further ado, let’s address the most obvious question…

What is a courier?

A courier service, to put it simply, is a company that offer special deliveries of packages and documents.

Courier services differ from the Post Office because they run independently of any nationalised service, and are therefore able to boast faster delivery times and a broader range of services.

Because couriers offer dedicated delivery services, they’re the delivery method of choice for most businesses. In fact, many companies that rely on quick deliveries for their business will use a particular courier for all their fulfilment.

Part of the reason many people don’t know what a courier is is that the word “courier” itself doesn’t give a great deal away. You have to look into its etymology to uncover the link.

Where did the word “courier” come from?

“Courier” is actually a Latin derivative. It comes from the Latin word “currere”, which means “to run”.

Most couriers drive everywhere these days, which makes the original meaning of “courier” kind of obsolete. However, “to run” certainly applies to older delivery method.

In Ancient Rome, for example, the Cursus Publicus operated with a network of couriers — or “runners” — that would run between two points to deliver a message or an item. Longer journeys required horseback riders instead to ensure the message was delivered in good time.

Ancient couriers were even known to have established a relay system to improve delivery speed, whereby one rider would travel for a day or so with the message and hand it to another rider waiting at a checkpoint, who would set off as the first courier stopped to rest for the night.

It was essentially the earliest version of an express delivery service.

Perhaps the most famous example of couriers as “runners”, though, is in the legend of Pheidippides.

For those unfamiliar with the story, Pheidippides was a Greek messenger who ran the 26 miles from Marathon to Athens to announce the defeat of the Persians at the hands of the Spartans before collapsing and dying on the spot.

Talk about dedication to the job!

So how have these “runners of the people”, as it were, evolved to accommodate today’s highly demanded delivery economy? How have couriers adapted to the game-changer that is online shopping?

How do couriers operate today?

Most modern courier services tend to operate on a national or even a global scale.

Moderately-sized courier companies have fleets of ground vehicles — bikes, cars and vans — that each go out and pick up a certain number of packages a day before taking them all back to a depot to be sorted by the staff there.

Once a parcel has been sorted properly, it can be dispatched from the depot to be sent to the specified recipient. Parcels are usually sorted by their area of delivery to make sending as efficient as possible.

Large courier services even have dedicated aeroplanes in their fleets for massive-scale international deliveries. These include FedEx, DPD, and the world’s biggest courier brand, UPS.

To give you an idea of the sheer scale that these companies have to operate on, UPS delivers a staggering 15 million packages a day to over 6 million recipients around the world.

Despite this scale, though, UPS is able to handle that number with a system that has been refined and refined for the best part of a century, which now allows them and couriers like them to keep deliveries fast and accurate without having to compromise on volume.

So before we wrap things up, let’s quickly recap:

Couriers at their core, then, are still the runners of the people, going the distance to bring recipients the items they expect in the time they expect it to be delivered.

To learn more about the couriers in our network, and how we guarantee some of the best prices, click here.