Present-wrapping seems to be a gift granted to some and not to others.

There are those presents that you receive that are wrapped so pristinely that you feel bad even thinking about desecrating it for the prize inside. Then, there are presents that look like they were wrapped by a blind t-rex.

Yet, there’s a group of people that can produce the former time and time again. And for those to whom wrapping doesn’t come naturally, it’s a mystery how they do it.

Well, let it be a mystery no longer. Here at Parcel2Go, we’ve put together a fool-proof guide to wrapping presents like a pro that’ll have you cheerfully punning ‘That’s a wrap!’ when you’re done, rather than that deflated sigh you’ve let out every Christmas Eve till now. 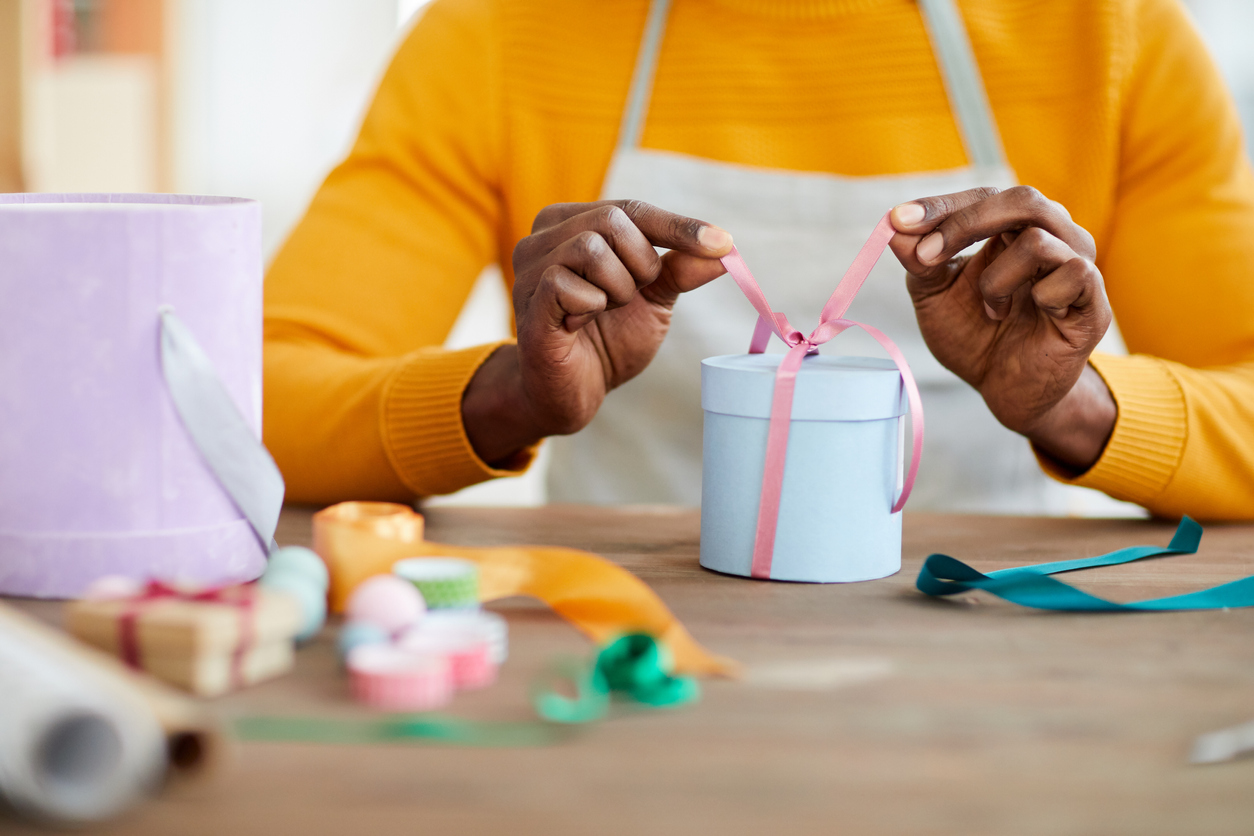 If you’re not using the right tools from the outside when it comes to your Christmas wrapping, you’re setting yourself up to fail.

Which takes us to our next point. 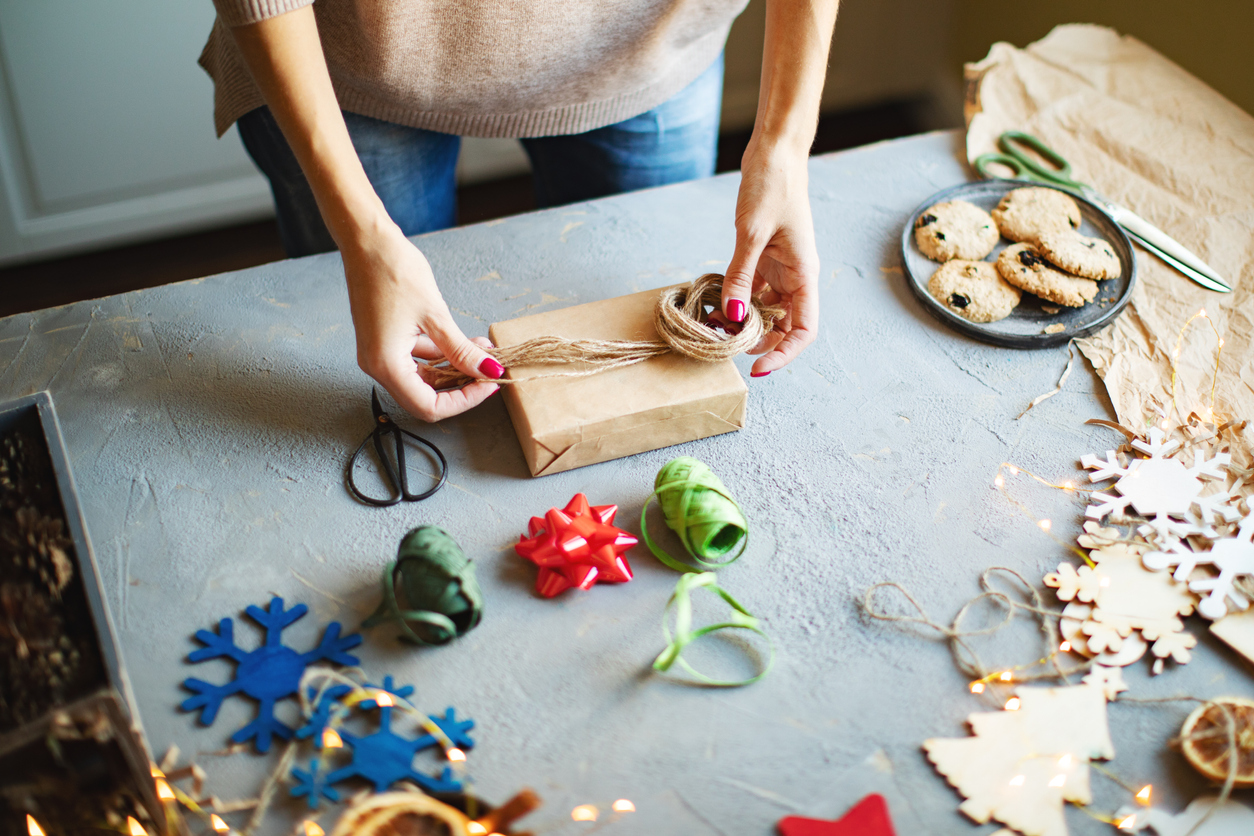 Wrapping technique is almost always the downfall of any aspiring gift-giver. With a bad technique, one resorts to wrestling the wrapping paper into submission, which is why it always looks so dishevelled when it’s handed to the unlucky friend whose name is on the tag.

That said, here’s how you can wrap a present well the traditional way, known as ‘the Mum Wrap’. Though other methods are available, it’s best to walk before you run, so we’re sticking with this classic approach. 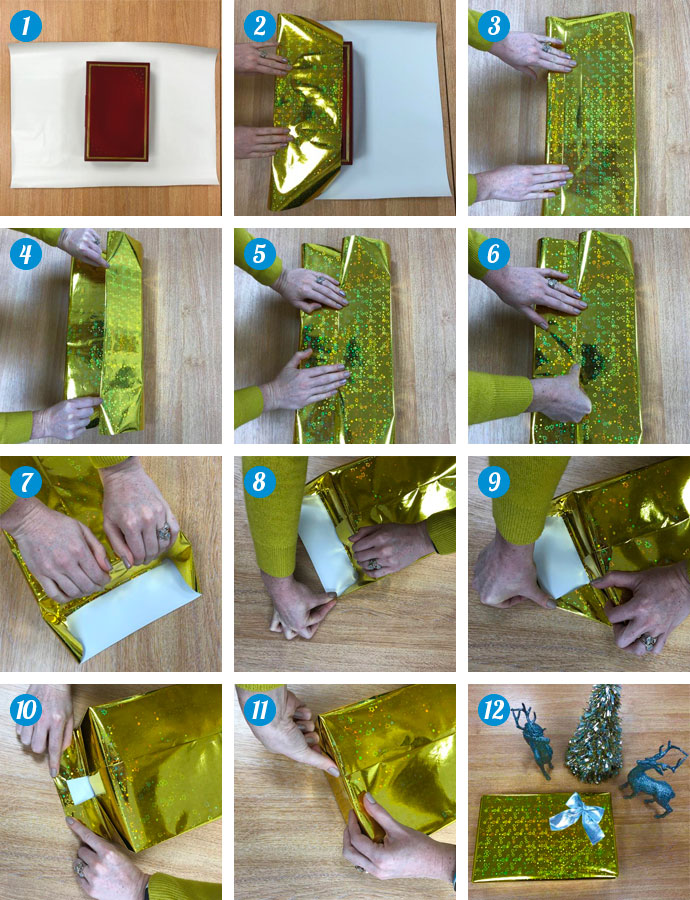 If your present now looks anything like ours, congratulations! You’ve finally learned how to wrap a present just like your mum. You’ve made her proud.

If your family or friends live far afield, it’s likely that you’ll want to send your Christmas presents in the post give them to Santa for him to deliver them on your behalf.

In which case, wrapping the present is only half the battle. It’s important that you properly package your gift for delivery so that it arrives in pristine condition. 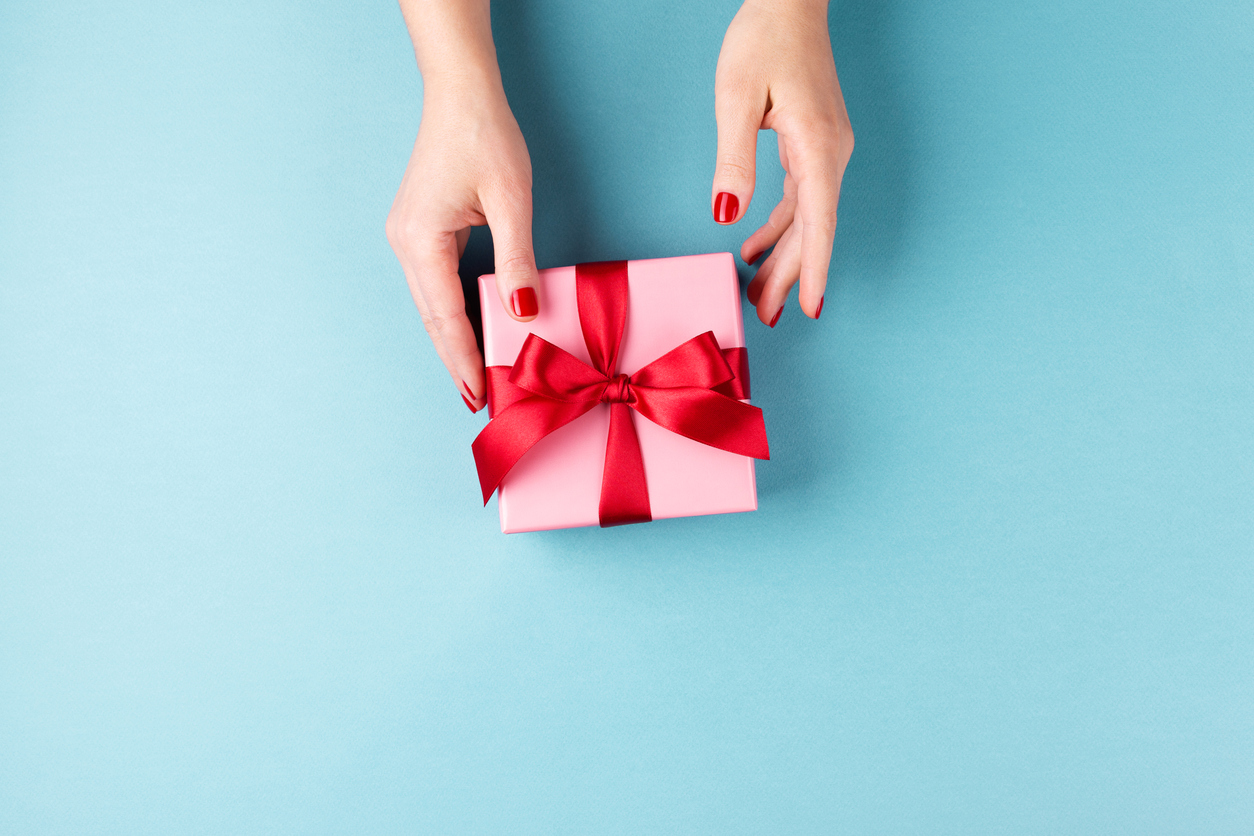 Once that’s done, ensure you select a reliable courier for your parcel delivery. You can compare couriers at here at Parcel2Go.com based on price, destination and delivery speed. Around this time of year, it pays to choose a reliable courier brand like UPS, DPD, TNT or Parcelforce.

By implementing these useful tips, you can look forward to Christmas, secure in the knowledge that you can handle any wrapping task that comes your way.

If you still can’t hack it, just get a loved one to wrap it for you. We won’t tell.