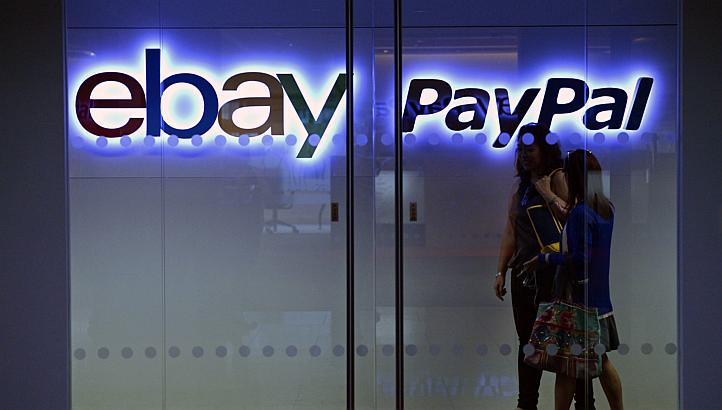 Nowadays, upon signing up for a new service it’s become the norm for consumers to input their credit card information just the once – with their details stored the next time they make a payment for said service. But while other sites have yet to employ this same approach, PayPal is leading the way with an exclusive new feature called “account updater”.

It works by automatically updating users’ credit card information for merchants each time their bank sends them their new card. Working with the PayPal team (following PayPal owner eBay acquiring Braintree in September for roughly £479 million), Braintree aims to simplify the payments process as much as possible for users, developers and merchants alike.

“We’ve had a number of people move to us because this functionality is often not readily available to startups, comes at a substantial cost, or doesn’t work well. We’re offering it for free and have much broader data than anyone else in the industry given the number of banks we work with and the amount of consumer information we have available. Most credit card processors don’t interact with consumers directly and therefore don’t have access to anywhere close to the amount of consumer information that we do.”

Ready is keen to point out that this is just the beginning, with “some really exciting features” on the horizon.

He added: “The future of payments is going to be all about who can help hundreds of millions of consumers connect seamlessly with millions of merchants.

“We’re in the midst of one of the biggest changes of human behaviour in the last 100 years as people move to mobile devices. As you walk down the street, you watch people with heads down, elbows tucked in, as they look at their mobile device.

“We’re at the forefront of providing apps and experiences for those mobile devices, which is super exciting – but I think that’s also the biggest challenge as well…We’re still [in the] very early days, and there’s a lot more left to build.”

The Best Online Marketplaces in 2023

How to Reduce Your Carbon Footprint as a Business

Back to Parcel2Go News Page Back to Paypal Page