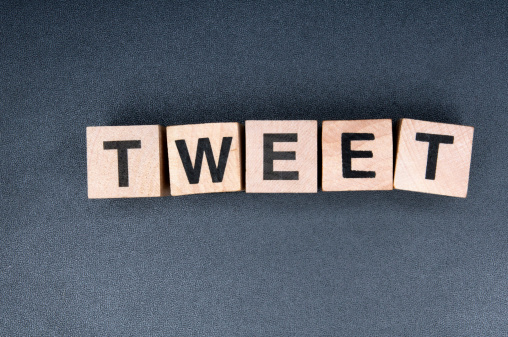 Microblogging site Twitter has introduced a new feature which could shake up social media, enabling advertisers to target ads according to what users say in their tweets. As of today, the site’s new keyword targeting capability will be made available to advertisers, in what observers say could be a potential game-changer in its field. Advertisers have been taking an increasingly keen interest in Twitter – which has more than 500 million active accounts – over the last few years, and it seems the new keyword targeting feature could represent a major advance.

You might be wondering at this stage just how keyword targeting actually works. It might sound suspiciously like jargon, but it’s actually pretty simple. To give an example, if a user was to tweet about a particular band or artist, an advertiser – perhaps a venue, or a promoter – could target said user with a tweet containing a link enabling them to purchase tickets for gigs in their local area. Alternatively, users who tweet about being hungry could be targeted with ads for local restaurants or takeaways.

It’s not hard to see, then, how this could prove to be potentially lucrative for advertisers and indeed for Twitter itself. Nevertheless, there are potential risks associated with it. There was some scepticism when Twitter first introduced advertising two years ago, although there seems to have been little in the way of a lasting backlash. However, keyword targeting could prove to be a rather more intrusive feature – and there is a risk that some users may simply opt to stop using the site if they feel they’re being bombarded with ads at the slightest opportunity.

So while keyword targeting offers plenty of opportunities for Twitter and its business partners, it also comes with potential pitfalls as well. It’ll be very interesting indeed to see just how successful it is – and you can guarantee that other social media websites will be watching intently.